Vodka continues to be the leading alcoholic spirit across the globe. This is because it has a range of versatility and mixability that allows you to use vodka in a range of drinks, or even by itself. If you think that all vodka tastes the same, though, think again: there is a world of difference between a creamy-soft wheat-based vodka and an aromatic, spicy vodka made from rye.

Vodka originates from Russia and Poland, where it was traditionally drunk neat or straight, so without any ice or other mixers. Now it is a popular choice for the alcoholic base in cocktails or mixed with a juice or soft-drink. Some popular vodka cocktails are the vodka martini, Cosmopolitan, vodka tonic, screwdriver, greyhound, Black or White Russian, Moscow mule, Bloody Mary, and Caesar. 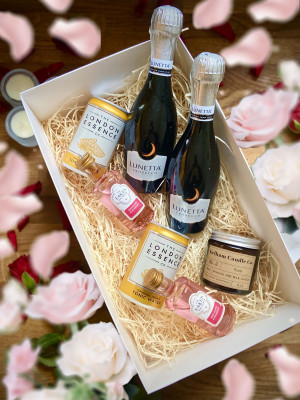 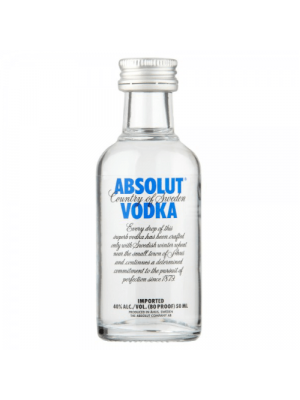 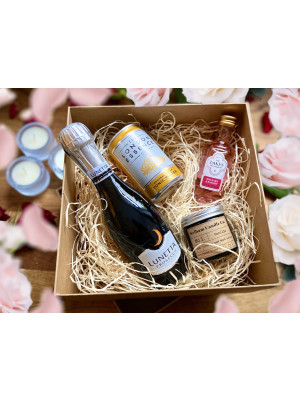 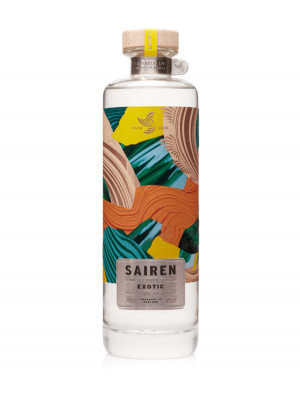 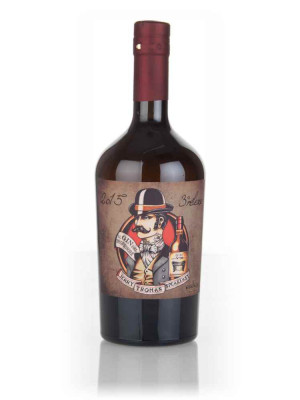 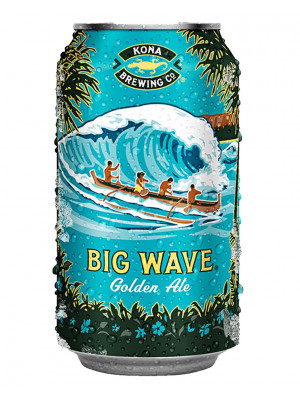