Flavoured Vodka has been growing in popularity over the past decade, creating another flavour aspect to the popular spirit. There are so many different flavoured vodkas on the market, allowing for an endless amount of vodka combinations and cocktails to be created. Whether you are looking for an extra flavour touch for your vodka and tonic, or you want something to mix up a classic cocktail, flavoured vodka has you covered.

Although today when you think of flavoured vodkas, you normally think of mass-market products, flavoured vodkas actually date back a very long time, perhaps centuries! The original flavoured vodkas were actually infusions made at home or in bars, most commonly in Russia and Poland. This would be done using natural flavourings such as fruit and take some time, whereas now flavoured vodka can be created much faster. 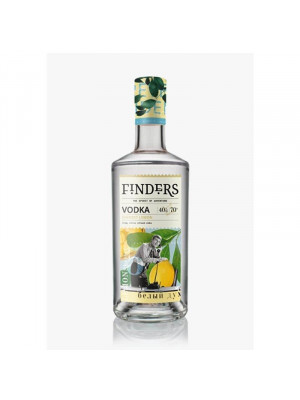 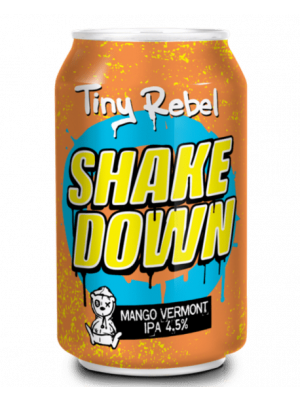 Tiny Rebel Shake Down 1x330ml Can 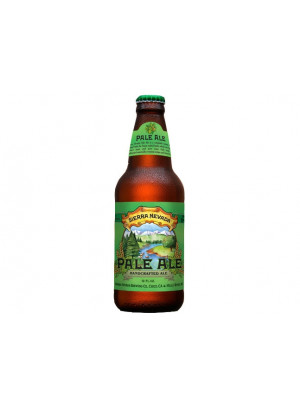 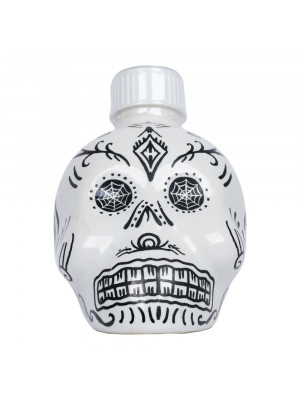 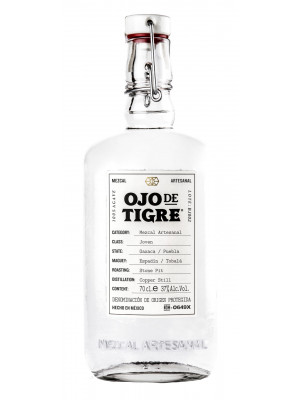 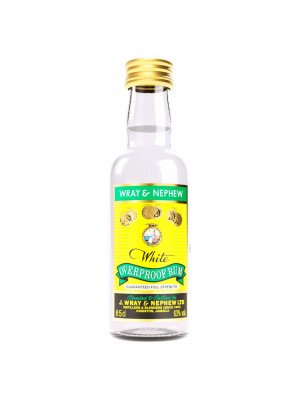