Customers Also Bought With This & Recommended 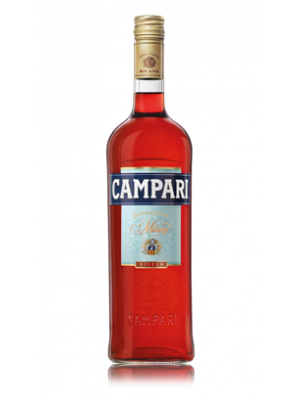 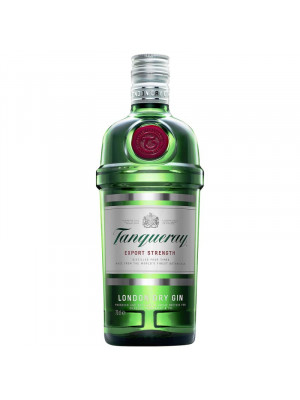 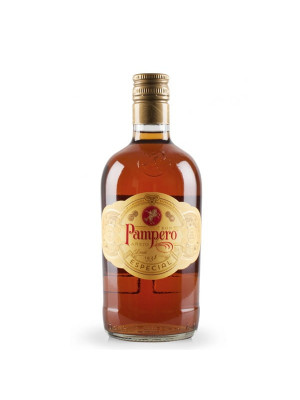 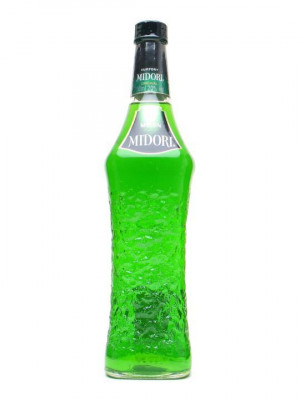 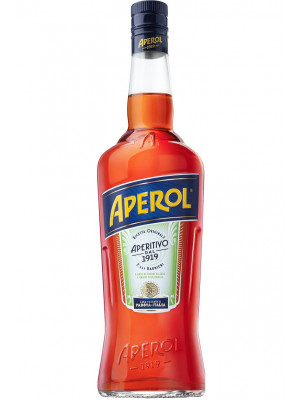 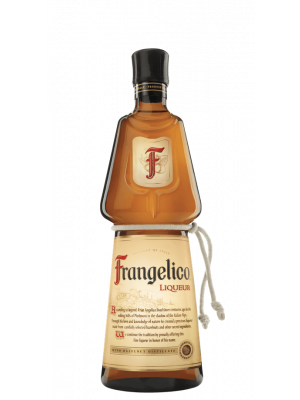 Also popular in this category

Sailor Jerry Spiced rum offers a smooth taste characterized by flavors of almond and vanilla with hints of cassia and cinnamon. It's the spicing that's responsible for the distinctive character, smoothness and versatility of this spiced rum.